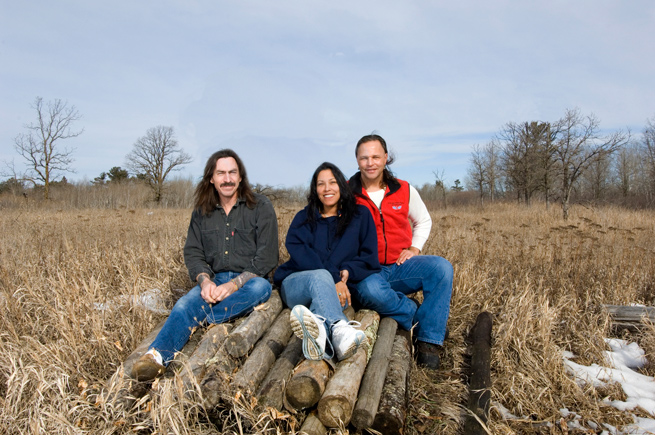 Native CDFI Network (NCN) was digging in its heels. The Montana Legislature had shelved the Native American Gap Financing Revolving Loan Program bill, which would’ve provided capital as collateral for Native businesses to gain loans crucial to their success.

Fortunately, NCN had spent years cultivating relationships with the Montana Indian Caucus and Governor Steve Bullock. The governor had spent time in Indian Country and knew how hard it was for viable Native-led businesses to secure loans. The governor, the caucus, NCN (including Loren White, Jr., pictured left), and others worked together to address misconceptions and spread the word about the need for more capital, the potential of businesses to revitalize Indian Country, and the opportunities to offer greater access to capital through Native-led CDFIs.

This work helped revive and pass the bill, including the provision of $500,000 of state funding to support the program. It’s but one example of how NCN’s policy advocacy strategy advances Native American financial inclusion and economic opportunity in Montana.

NCN has created a policy and advocacy toolkit that provides insight about how Native CDFIs can be active voices in their region. 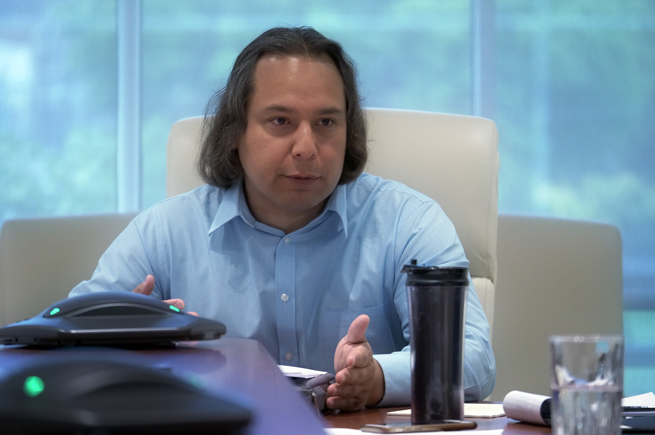 NEW Video: Program Director Karla Miller on How Our Grantmaking Approach Is Changing in 2022

How to Give to Native Communities? It’s About Good Grantmaking and Partnership.