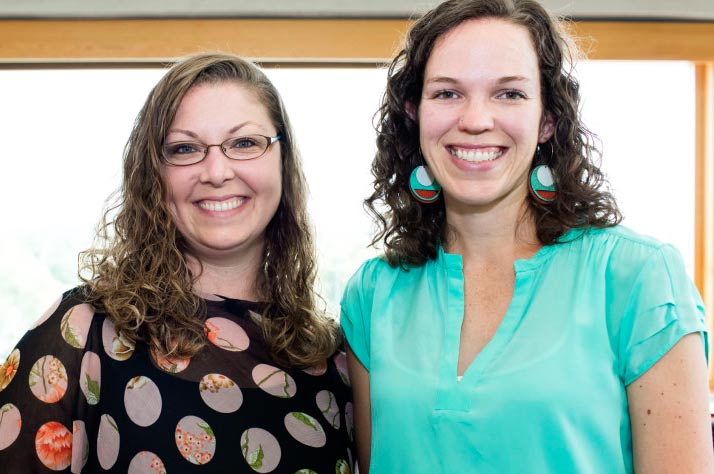 Payday lenders, such as Moneytree, swamped the Washington state legislature during the past session with five bills that would have weakened or eroded protections against predatory lending practices.

One of the bills would have created “installment loans” to work around restrictions against marketing high-interest loans.

However, Statewide Poverty Action Network rallied advocates to block all five bills and helped introduce three others to counter predatory lending. The three it introduced didn’t pass, but getting them sponsored and introduced was an important milestone.

Poverty Action’s success resulted from its ability to partner with and organize more than 40 various community groups, low-income family members, and policy experts to testify on the legislation. It removed barriers to participation by providing transportation and childcare for families who attended events, offering meals, and setting up appointments with legislators.

It also focused on humanizing the people affected. Its staff and volunteers met with community members and worked closely with them on elements of storytelling to highlight their experiences and show the harm predatory lending has on families.

Next session, Poverty Action will renew its efforts to pass legislation that protects against payday loan practices, but it’ll do so from a much stronger position, with an already well-established coalition that can look to expand its reach to include others, such as the faith-based community.

NEW Video: Program Director Karla Miller on How Our Grantmaking Approach Is Changing in 2022

How to Give to Native Communities? It’s About Good Grantmaking and Partnership.