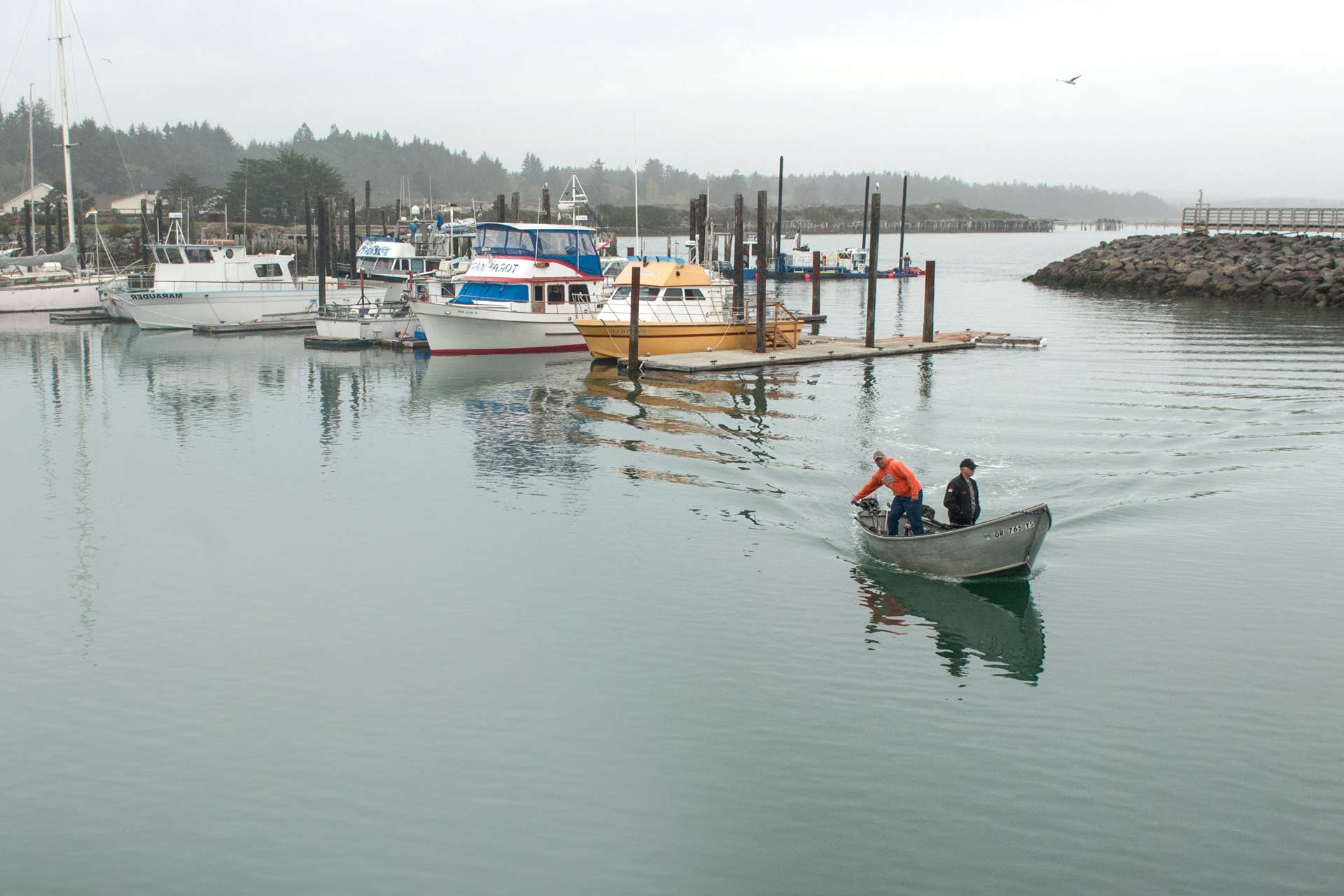 Southwest Oregon, like other parts of the state, has struggled to redefine itself following the decline of the timber industry.

However, Neighborworks Umpqua and the Southwestern Oregon Food Systems Collaborative—Seafood Project see hope, an ocean’s worth to be exact, in southwest Oregon’s fisheries food system. Neighborworks is the local lead organization and sub-grantee of Rural Development Initiatives (RDI), which received Northwest Area Foundation funding to support microenterprise and small-enterprise development.

The Seafood Project is a pilot of WealthWorks, a systematic approach to identifying enterprising opportunities that also engage a wide range of partners, including economic and community development organizations, education-based associations, and natural resource-based establishments. Neighborworks has previous success starting businesses in areas such as property management and used building materials.

“We’re not foreign to starting up companies,” says Mickey Beach of Neighborworks (top photo, far left). “Small successes are the key to this thing having legs.”

The Seafood Project focuses on access. South Coast communities have little access to fresh, local fish because the vast majority is purchased by corporate buyers and exported to overseas markets. Small-boat fishermen have to pay the same fees as large-scale fishing operations and to add insult to injury, large companies have a monopoly on the permits and processing facilities. Without the small processors, some ports are forced to use large companies out of places like Crescent City, California. Most South Coast ports also lack sufficient cold-storage space. Towns like Bandon lack cold storage entirely and fishermen looking to fill the need don’t get a chance before being buried under permitting.

Through a value-chain analysis, the Seafood Project has identified areas where they can create good jobs that add value to various parts of the chain and allow South Coast communities to thrive on their own terms. For example, members have identified a need for fish processing, which would also create opportunities for interactive port tours where visitors can meet fishermen and watch them work. Marie Simonds (top photo, far right) of Wild Rivers Coast Alliance notes that this would generate marketing opportunities as well.

Planting the Seeds for Lasting Prosperity

“There are a lot of assets that exist in this region,” says Simonds. “How do you put them in a way that a tourist who just came to town can pick this up at the local market, at the local chamber, or at the hotel and say, ‘Wow, this looks amazing. I love local food and I’m going to go there.’”

By exploring these various opportunities, the collaborative is planting the seeds for shared and lasting prosperity.

“That’s what this team is really trying to do. Create more opportunities for these dollars to stay local.” 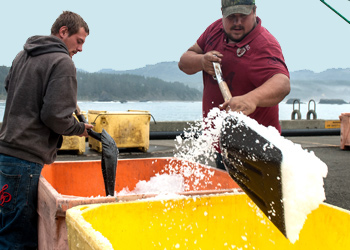 Neighborworks Umpqua creates opportunities for microenterprises and small-business enterprises that benefit Native and local communities in rural southwest Oregon that have been hit hard by the decline of the timber industry. Neighborworks employs a value-chain analysis to identify needs within the fisheries food system that new or existing enterprises can fill. This leads to new jobs and opportunities to generate income that can help communities thrive once more, and on their own terms.