Tiwahe Foundation: Growing an Endowment Toward the Art of Reciprocity 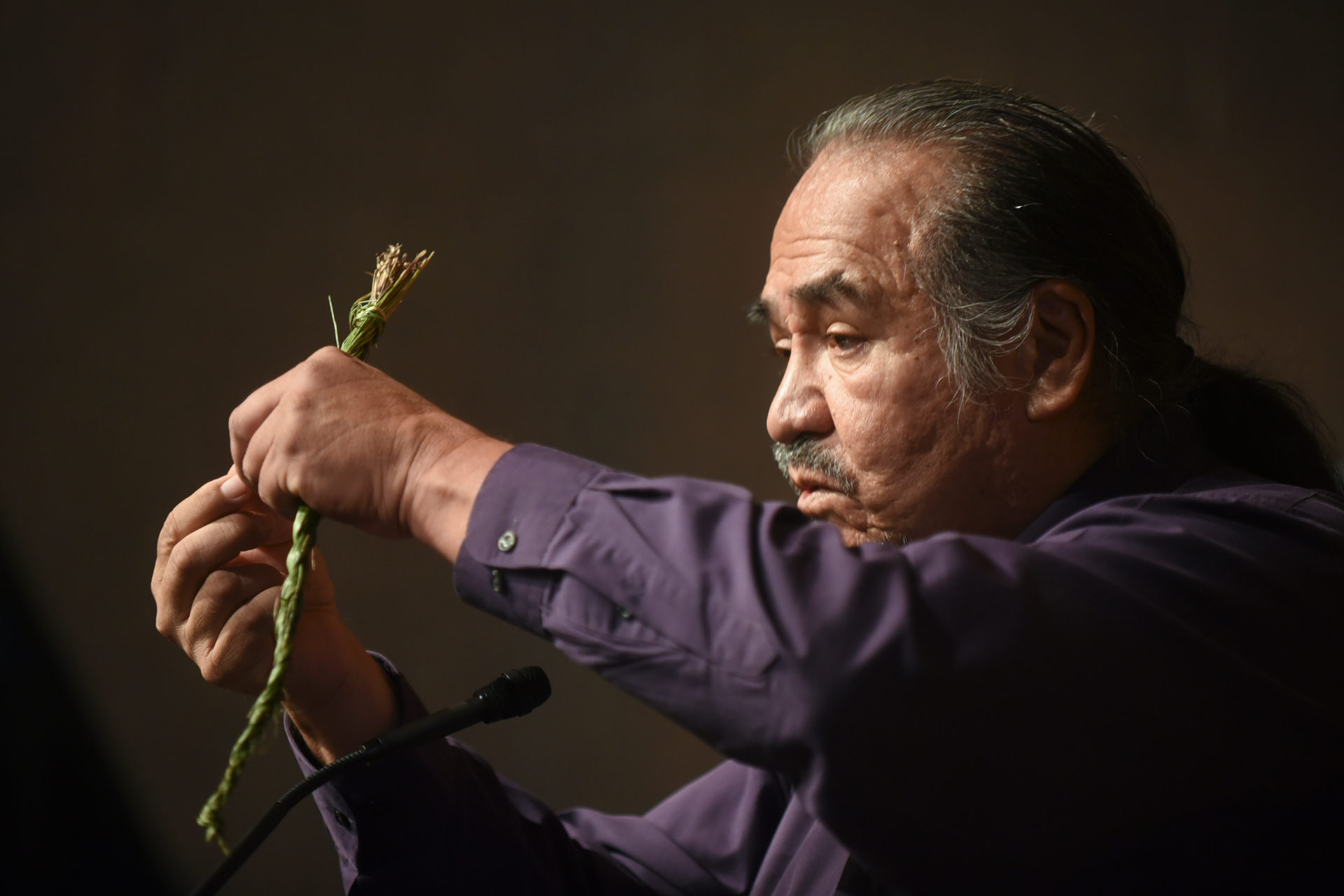 “Tiwahe” means “family” in the Dakota language. Like every family, the Tiwahe Foundation’s beneficiaries are extremely diverse.

Tiwahe’s grants have funded students, elders, single mothers, artists, and future doctors and lawyers. With a focus on cultural revitalization, educational advancement, and entrepreneurial efforts, Tiwahe empowers American Indian individuals to make choices about what their community most needs. Instead of filtering support through one-size-fits-all programs, grants are made to real people: a young woman traveling to dance in a powwow, a student in need of a computer, an artisan securing funds for materials. In similar organizations, funding comes and goes, but Tiwahe is building a $6 million endowment—one of the few existing endowments dedicated to Native-led philanthropy—much of which will be created by gifts from the community it serves and ensure the continuation of its mission to renew the American Indian community.

Tiwahe builds upon culturally responsive philanthropic models that pay very close attention to the traditions and values of the receiving community.

Stability and ongoing relationships are at the heart of everything Tiwahe does. When Jennifer Cross was an undergraduate at the University of Minnesota, she ran out of financial aid, but there were still bills to pay. Tiwahe funding supplemented her financial aid to help make undergraduate schooling possible, and then law school after that. While grants helped Jennifer succeed, she found the Tiwahe network to be even more powerful. When asked what most inspires her about Tiwahe, Jennifer responded, “Kelly Drummer’s ability to bring people together.”

Kelly Drummer, Tiwahe’s chief executive officer, recently welcomed alumni to reconnect and invest in future grantees at an annual fundraising event. One of those alumni was Melissa Olson. Tiwahe has invested in Melissa several times, including funding her travel to a Canadian convention where she presented research on the repercussions of forced adoption and foster care on Native children. That experience allowed her to meet many adoptees including fellow Tiwahe alumni. The alumni banded together and have since created a storytelling platform for adoptees to come together and share truths that are too often overlooked.

When Melissa Olson donated money to the Tiwahe Foundation, it was not just because of Tiwahe’s support for her journey. Her financial gift also demonstrated her belief in the journeys of other alumni. Melissa was particularly moved to give back when she heard the story of Grace Smith.

When Grace was a young woman, she had been torn from her village in Alaska when her entire immediate family died from tuberculosis. She was stripped of her language, culture and extended family. A Tiwahe grant gave her the opportunity to travel home to visit Alaska for the first time in over 40 years. At the Tiwahe annual event, Grace stood before the crowd and wept as she thanked Tiwahe. Returning to Alaska helped Grace heal. Before coming back to Minnesota, she knelt down to the Alaskan earth and ate the dirt. Grace said it did not taste sandy. It tasted like home.

For Grace and Melissa, Tiwahe offers a sense of place and belonging. Melissa donates to Tiwahe in hopes that she will hear more stories like Grace’s—long-standing dreams realized with the help of a small grant and a massive network. Donations like Melissa’s are crucial to Tiwahe’s unique mission. The art of reciprocity is key. Tiwahe builds upon culturally responsive philanthropic models that pay very close attention to the traditions and values of the receiving community.

For the American Indian community, tradition propels the belief that all life is interrelated, and giving benefits the giver as well as the receiver. This important circle of generosity will continue to help preserve American Indian culture far into the future.

For the American Indian community, tradition propels the belief that all life is interrelated, and giving benefits the giver as well as the receiver. This important circle of generosity will continue to help preserve American Indian culture far into the future.

In 2015, the Tiwahe Foundation received a grant of $1 million because of a unique opportunity to support an endowment for giving from Native Americans to Native Americans. Tiwahe is one of only a few endowments throughout the country rooted in Native giving. The award is a challenge grant, meaning that Tiwahe must match a portion of the grant with gifts it raises from Native donors. The grant also supports Northwest Area Foundation’s crosscutting priority to make 40 percent of its grants to Native-led organizations.