Our CEO Speaks up on Charlottesville 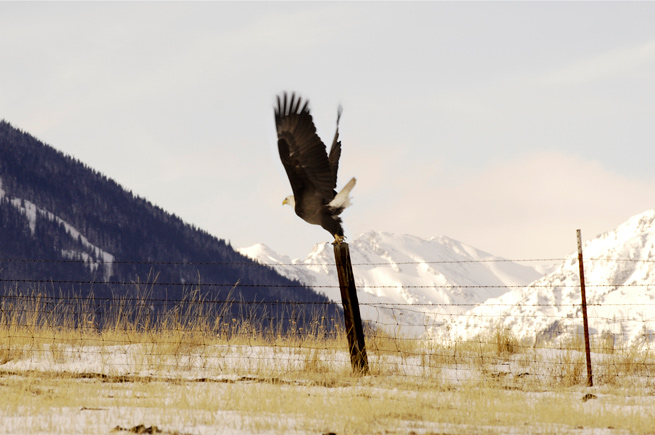 A perspective from our CEO on recent events in Charlottesville.

The recent violence in Charlottesville, Virginia, and President Trump’s decision to attribute blame to “many sides” seem to me to demand that all people of conscience speak out in condemnation.

At the Northwest Area Foundation, we work to expand economic opportunity for communities that have too often been denied a fair chance to thrive on their own terms. Coming from this perspective, we know that some people of goodwill may disagree with us—about how best to expand opportunity, about what it means to thrive, or about the right way to organize our economy and govern our society.

It’s a sad day when such obvious truths need repeating. But I’ve decided that on such days, my role as the leader of the Foundation requires that I use our voice to defend American values at their best and to resist a slide into double talk. We owe it to the grantees and communities we serve. We believe in a future where every person and community in this country can live a life of self-determined prosperity. To achieve that future, our nation must confront racism and tell the truth. Half-truths and evasions are not good enough. Nor is silence. 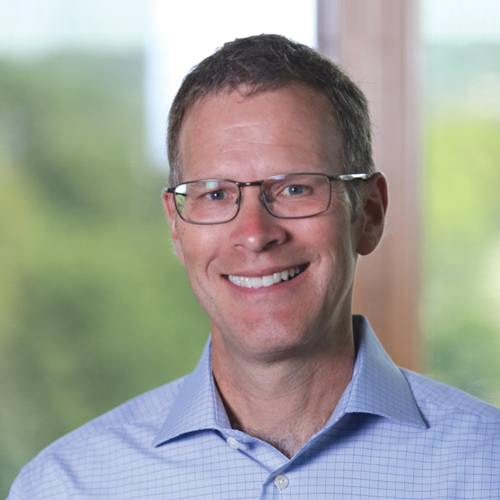 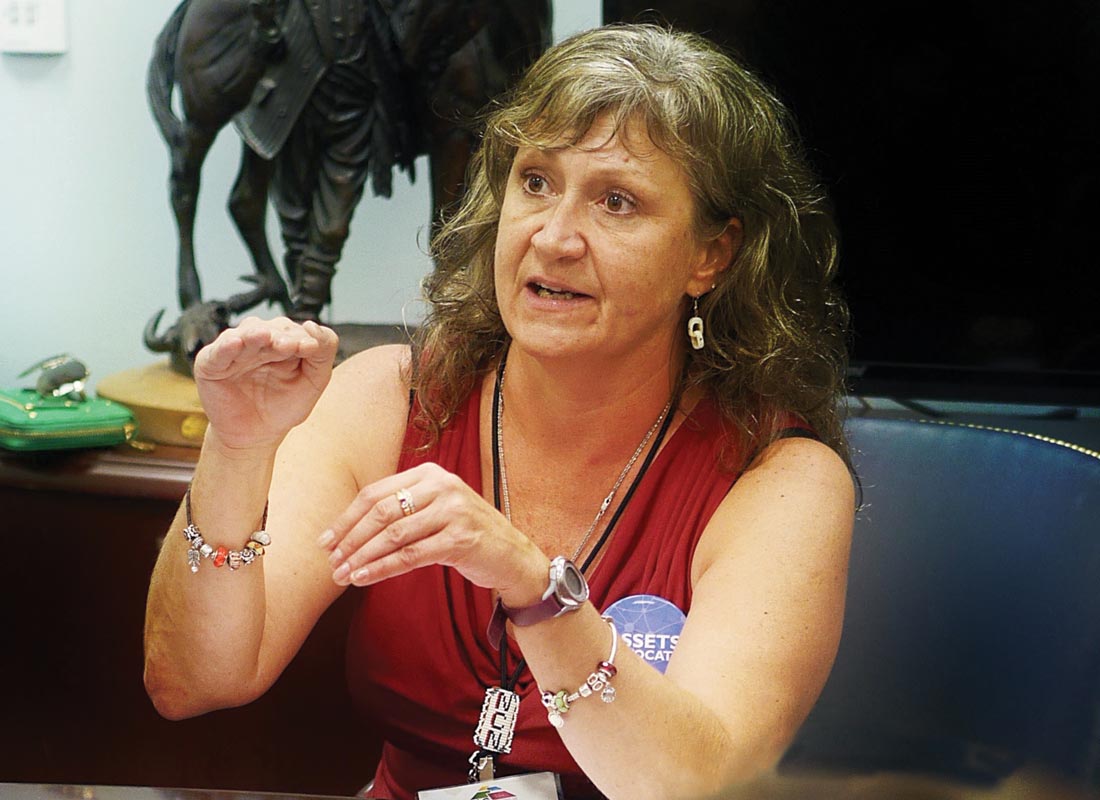 To learn more about Northwest Area Foundation’s work, take a look at our annual report.