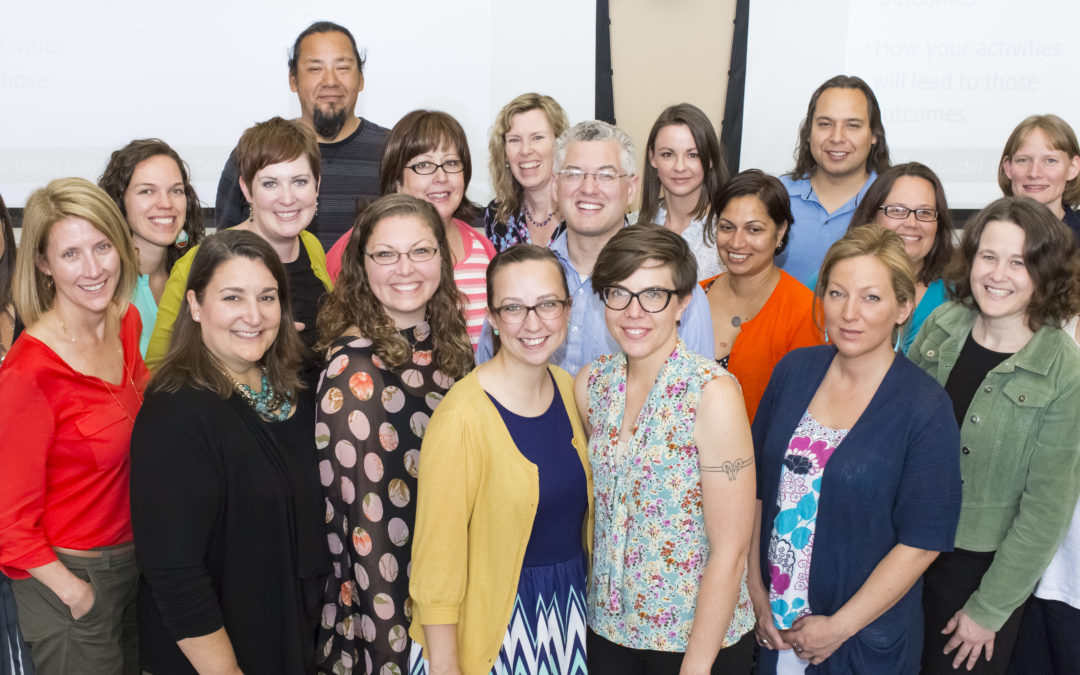 Our Financial Capability Policy initiative just concluded its three-year run this past summer.

We began the initiative as a response to the number of asset building groups that have been rallying communities in our region to convince policymakers to address widespread financial insecurity among hardworking families. In 2014, we decided to listen to, learn from, and support this work by making a three-year, $4 million grant commitment to a cohort of eight asset building groups—three that work in Native communities—to improve policy at the state and tribal levels.

Prosperity Now, Arohi Pathak, and others who have led the initiative have just released their final report. It’s loaded with gems on how to build advocacy and gain wins, in the community and in policy. In it, you’ll read about the successes of these grantees and what we and they have learned about building long-term opportunity for Native communities, communities of color, immigrants, refugees, and rural communities.