Native CDFI Survey: What You Said, What We Learned 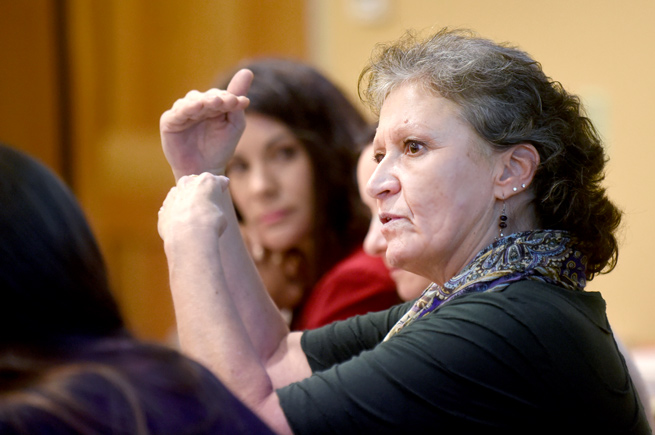 Last fall, we surveyed people to improve our partnership and collaboration with Native CDFIs.

To all of you who followed or took part in the survey, we say thank you!

We’re thrilled to have heard from over 170 people—nonprofit professionals, government employees, financial leaders, and others. Here are some key insights:

2. Native CDFIs are inspiring. How so? Response rates were especially high on questions asking how Native CDFIs work within communities. It’s clear—the more you learn about Native CDFIs, the more energized and inspired you are about their work to expand economic opportunity in Indian Country.

3. People want to learn more. When we asked how we could help survey participants learn more about Native CDFIs, nearly half said that impact stories, news, and resources would be useful.

It was clear that messages about the direct economic benefits and investments of Native CDFIs, along with messages about who benefits from those investments resonated with survey respondents. Following are a few themes that received high engagement:

We’ll focus on these themes in 2018, bringing you more information about the economic benefits of Native CDFIs and spotlighting the stories of the people they serve.

We heard from a variety of Native CDFIs stakeholders, each uniquely interested and positioned to champion their work. It’s clear that a few audiences would like to learn more, so we’ll focus on sharing information in ways directly tailored to the needs and interests of two key audiences:

As we continue to advance our work with Native CDFIs, you can anticipate hearing more of the stories that inspire us—and you—about these amazing organizations.

And, once again, we thank all of you who followed or took part in the survey for your feedback—it’s helping to make our engagement that much better! 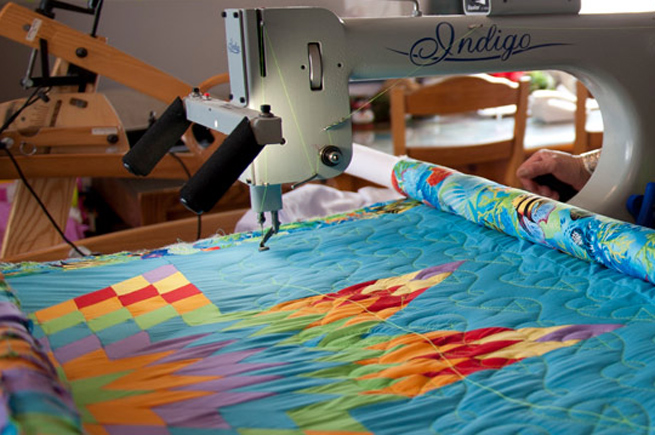