The African American Financial Capability Initiative Is Successfully Wrapping Up Its Third and Final Year. Here’s Why This Is Important. 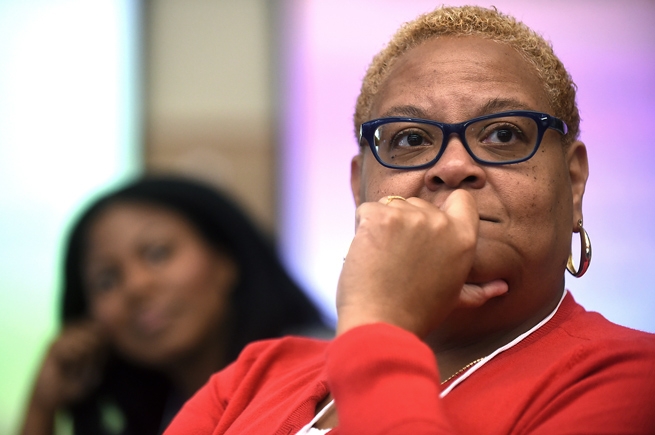 Estimates indicate that more than two centuries will pass before African American households hold the same level of wealth that white households have today.

In response to this daunting and persistent racial economic inequality, NWAF launched the African American Financial Capability (AAFC) Initiative in 2016. This effort addresses wealth disparities in cities within the Foundation’s geographic focus. It’s part of our Financial Inclusion portfolio.

Now in its final year, the AAFC Initiative fosters grassroots, community-tailored financial capability projects in African American communities of practice (CoPs) in Des Moines, IA; Portland, OR; Seattle and Tacoma, WA; and the Twin Cities. NWAF committed $4.35 million over three years to black-led nonprofits in the CoPs and to our partner organization in this effort, Prosperity Now, for its technical support.

In addition to making a material difference in the CoPs now and beyond the Initiative’s timeline, the program will highlight promising practices among the nonprofits—with the hope that the AAFC Initiative’s momentum will continue on in the CoPs and be replicated elsewhere.

Watch for upcoming posts with more specifics about projects supported by the AAFC Initiative and its outcomes.