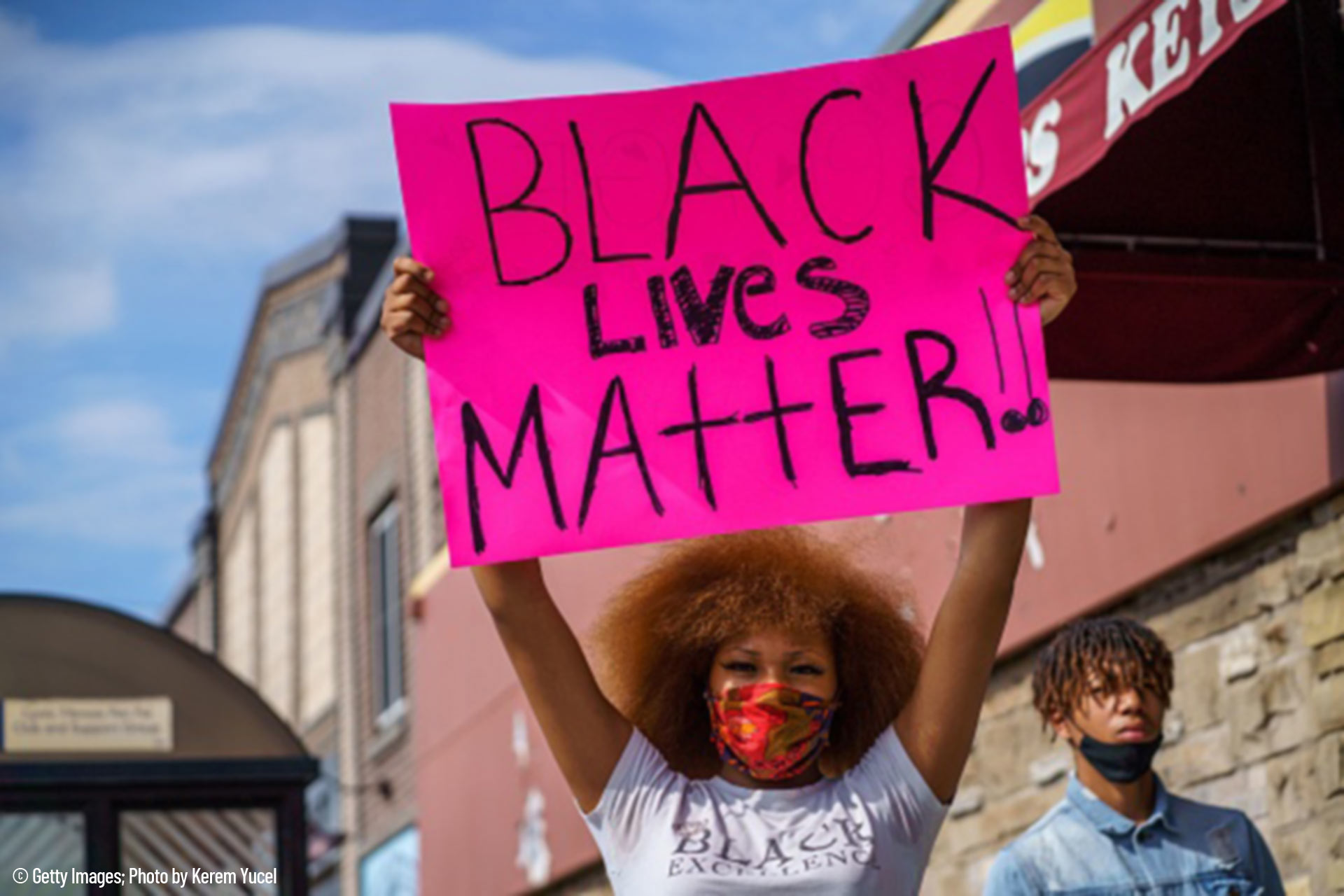 In the wake of George Floyd’s killing, Black community leaders in the Twin Cities are partnering to take on deep-rooted racial inequities.

Nexus Community Partners is a funder and supporter of community wealth for Black, Indigenous, and People of Color (BIPOC) community engagement. Black Visions Collective (BLVC) is a movement builder and advocate for racial justice that lifts up and supports Black people in the Twin Cities metro area and Minnesota. Both groups receive grant funding from the Foundation.

Through the redistribution of $3.1 million of contributions from various community-driven response funds, Nexus is partnering with BLVC to administer the rapid response Transformative Black-Led Movement Fund (TBLMF). The fund will support Black-led organizations and individuals in the Twin Cities as they reimagine and restructure systems that harm Black communities.

The TBLMF aims to help establish a better, more equitable future for Black communities by developing and implementing a shared vision of community-led safety. The fund will also provide direct support and legal aid. It’s open to both individuals and organizations. A diverse committee of Black community members will review fund applications.

True systemic change and transformative justice, led by those most affected by these inequities, can help Black communities heal and thrive.