Justice for the Families of Atlanta and the Asian American Community 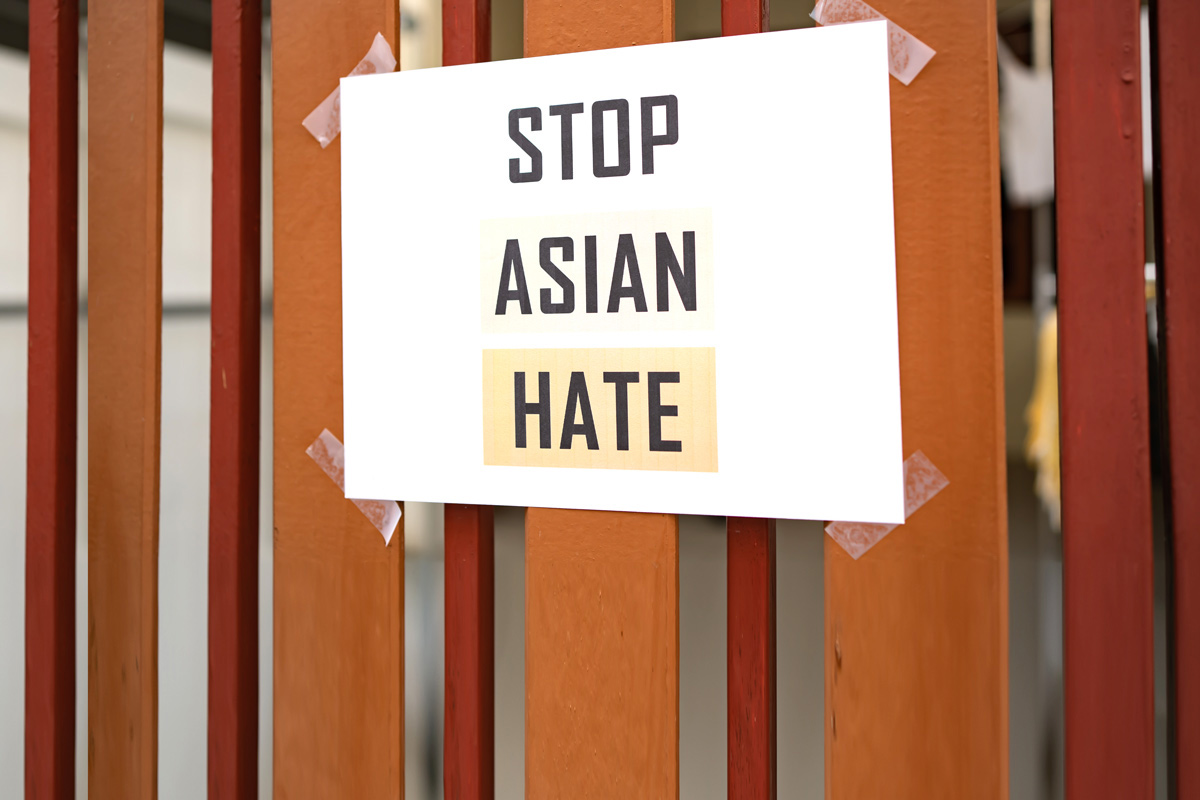 We stand in solidarity with Asian Americans and in the need to confront a history of racism toward them.

We are heartbroken by the shootings this week in Atlanta and the undeniable racial and gender-based motivation that underlies them.

Social justice is a value the Foundation is leaning into. Part of this is to recognize that anti-Asian hate is usually invisible. It dehumanizes Asian Americans and casts them as “others.” However, Asian Americans belong. We support their visibility and assert their humanity.

Since the onset of the pandemic, xenophobic comments about China and Chinese Americans soon led to generalized racist verbal assaults, harassment and threats, and outright violence toward Asian Americans. Nearly four thousand such instances have been reported to the group Stop AAPI Hate since March 2020.

But the roots go much deeper than this. Our country has a centuries-old history of racist policies and practices targeting Asian Americans.

We fund efforts of the people in our region to thrive on their own terms. But they can’t thrive if we don’t confront our history of white supremacy and our racism toward Asian Americans.

We encourage you to read statements from our grantees: