A Moment to Honor George Floyd 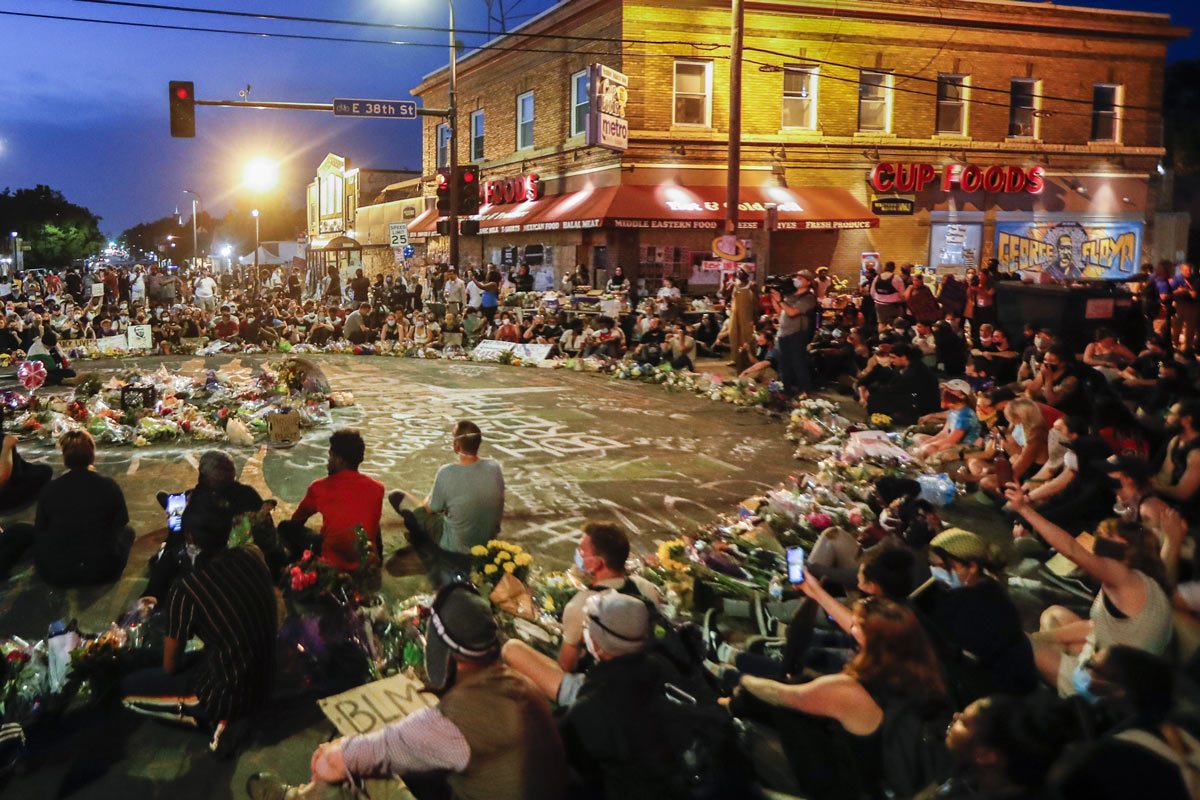 It was on May 25 one year ago that George Floyd lost his life at the hands of the police.

“Daddy changed the world” were the heartbreaking words from George Floyd’s six-year-old daughter Gianna. She spoke the truth, but the reason why she had occasion to speak those words might be overlooked—she lost her father, and he should still be alive today.

She won’t see him when she returns home from school or celebrates a birthday or simply wants a hug from him. This loss is as personal as can be. There is a need to honor George Floyd the person.

A nine-minute, 29-second video captured the murder of George Floyd. What we saw outraged us because of the abuse and violence he suffered and for the loss suffered by those who cherished him. But it also represented in graphic detail how the criminal justice system targets, harms, and kills Black men.

Gianna’s daddy has impacted the world, but the system hasn’t changed yet. Black people continue to be shot and killed, even on the same day George Floyd’s murderer was convicted.

As we reflect on the impact of May 25, we’re deliberately holding close the urgent need to continue supporting work that advances racial justice—for George Floyd, and for all Black people. At the same time, we need to hold close George Floyd the person.

We honor George Floyd by keeping our commitment to real change—change in ourselves and change in the systems that impact our communities—so that the world will truly value Black lives.