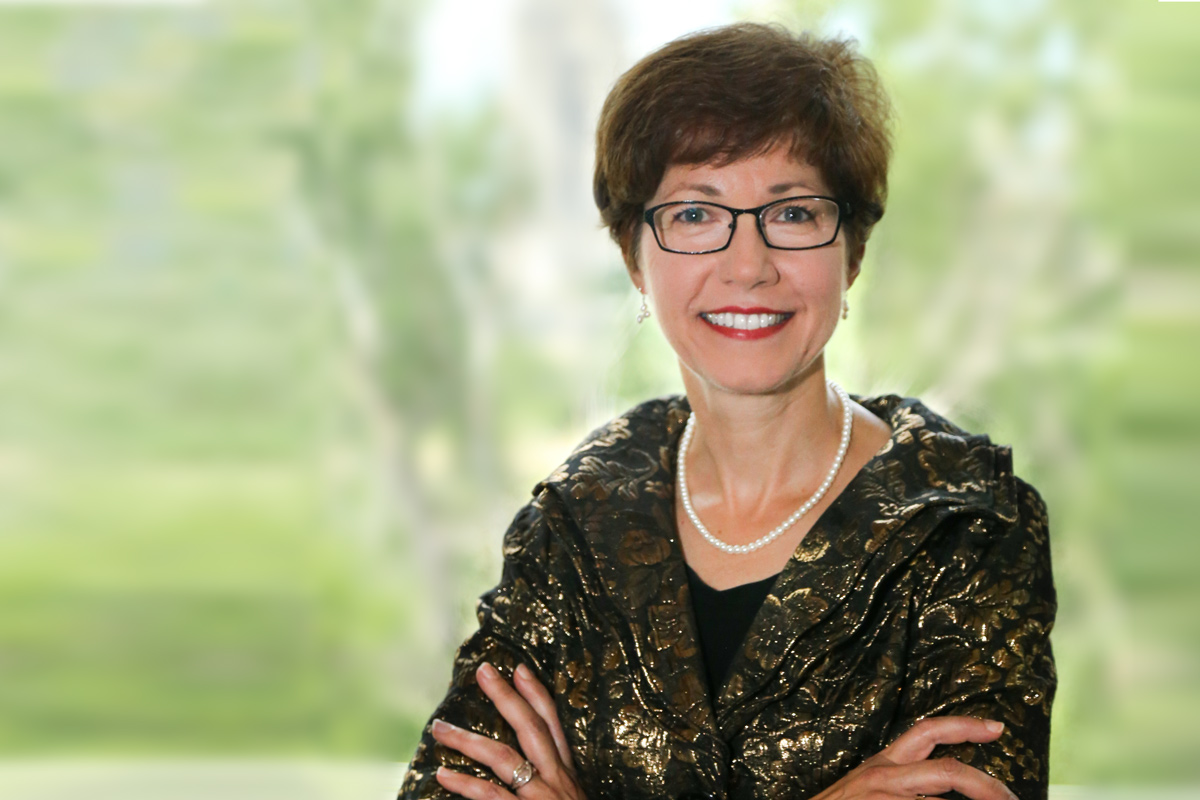 After 14 years at NWAF, Millie Acamovic is retiring, having innovated what it means to be a foundation CFO.

Appreciation of Millie runs deep among her Foundation family. CEO Kevin Walker says he’s always admired her curiosity, openness, and drive toward lifelong learning: “Millie has adapted to be as effective as possible while the world changes around us—even as her core commitments never waver. She’s absolutely committed to excellence, and she infused that into the operations of our organization.”

Millie’s tenure has been marked not just by excellent work leading the Foundation’s finance and administrative operations, but also by what’s really a refocusing of how a foundation’s CFO can function. She sought and found practical ways for the Foundation’s mission—helping our priority communities thrive on their own terms—to be reflected and supported by organizational practices other than grantmaking.

Kevin observes that Millie has been a partner in all his work at the Foundation, even the areas they don’t work on together. “I’ve had the confidence of knowing I can put my attention elsewhere because she has such a rock-solid command of finance and administration. That’s extremely valuable.” 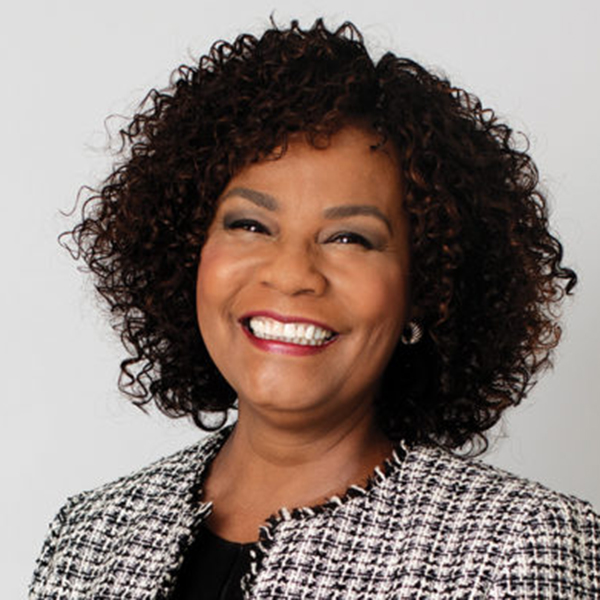 “Millie recognizes and appreciates opportunities to listen to and learn from others. And the thing I admire most about her is that I don’t think I’ve ever seen Millie frown. In all the years I’ve known her, she’s been such an optimistic person with a can-do attitude.”

Millie’s personal journey as a CFO has advanced our diversity, equity, and inclusion (DEI) efforts.

The Foundation’s previous CEO, Karl Stauber, hired Millie, who says she initially resisted the idea of working in nonprofits after years in the corporate sphere. “I was dipping my toe back into the job market after spending some time at home after the birth of my sons,” she says. “I decided to use this interview to begin rebuilding my interview skills after being home for almost a year.

“I ended up totally loving the interview with Karl and was sold on the Foundation’s focus—at that time, immigrants and refugees—which connected so closely to my upbringing. And here I am, almost 15 years later. It was serendipity.”

Integration of DEI into all parts of the Foundation, not only the grantmaking side, was a goal for Millie. For example, she encouraged the Foundation’s auditing firm to provide a new principal auditor from a Black, Indigenous, or people of color (BIPOC) community and to have diverse members on its audit team. Both goals were accomplished in the past year.

Importantly, Millie notes, “When we initiate these types of requests, we see how it gives those organizations a push to think more deeply about diversity in their own organizations.”

She also invited the investment consultant to source new investments that support our DEI efforts and to bring diverse members of its own staff onto the team that works directly with the Foundation. The firm has done so and it also regularly recommends diverse-led, diverse-owned, or mission-aligned firms to us.

With Millie’s thoughtful and strategic efforts, the investment committee is working to make sure the Foundation’s investments are part of addressing the inequity in this field that exists today. 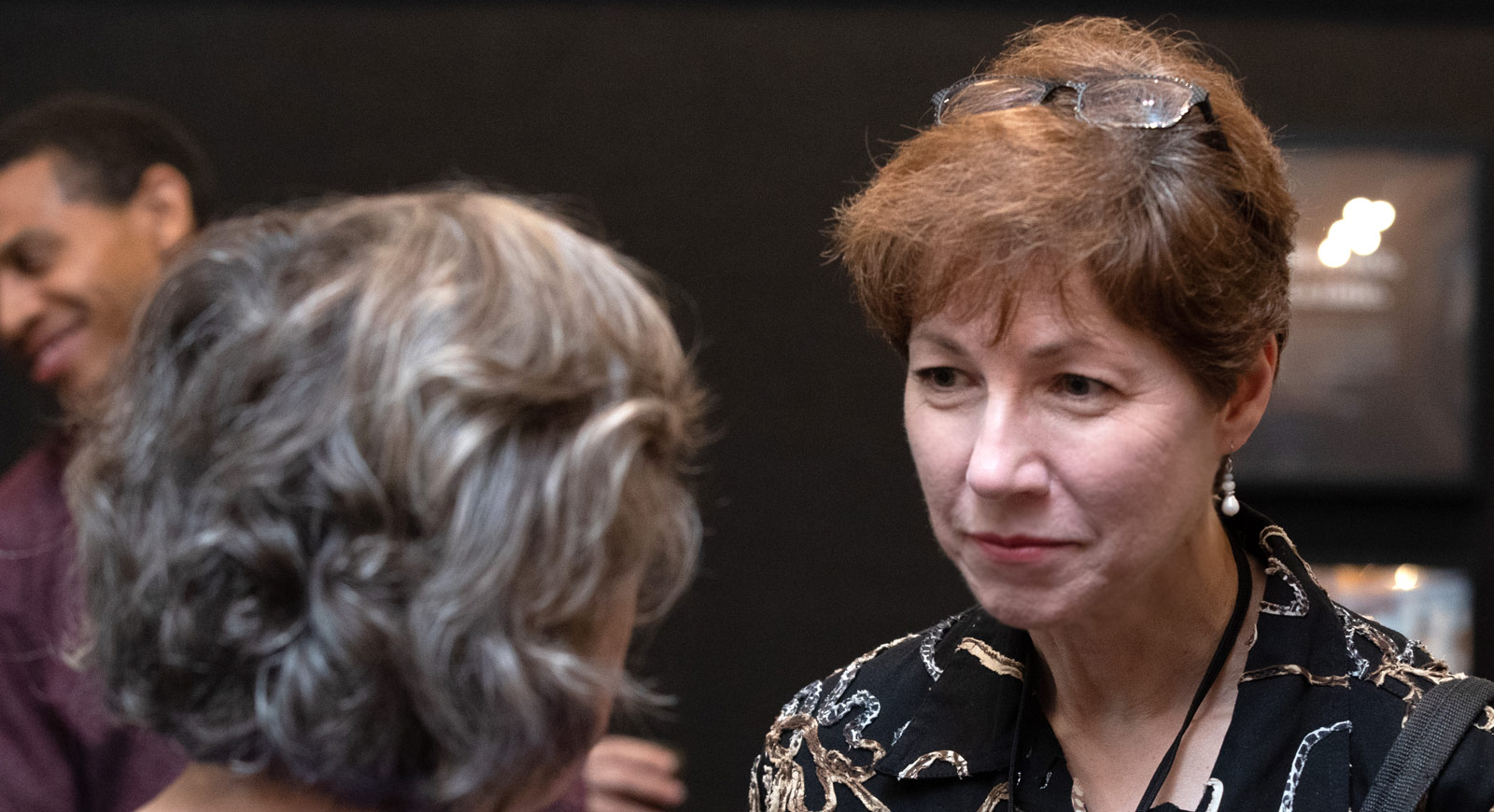 Millie has brought a humanity to her CFO role, serving communities by going beyond the numbers.

According to Kevin, Millie’s rock-solid integrity isn’t just a vital characteristic for a CFO, it’s also made her a thought-provoking member of the Foundation’s leadership team.

“A number of times over the 13 years we’ve overlapped, Millie has been willing to go toe-to-toe with me if she thinks I’ve misjudged something. That’s been immensely valuable. As a CEO, you need people around you who will do that. Better decisions get made when there’s some creative tension.”

In addition to her skills and qualifications, Millie is known for bringing a humility and humanity to the CFO position. She knows her numbers, but she also knows that numbers are a means to an end—serving the Foundation’s priority communities.

According to former board member Bill Thorndike, Millie’s capacity to break down the numbers efficiently and think about the human side of finance “made it comfortable for those of us on the board who worked closely with her—plus, she made the work fun and interesting.”

“During my tenure on the board,” Bill continues, “we went from the stock market collapse in 2008–2009 to the recovery. Together Millie and the board did a great job of protecting—and growing—Foundation assets, while always staying within the rules and regulations of a private foundation.”

Mission investing and budgeting have come to play major roles in advancing our mission.

The tasks of the CFO revolve around finance and administration—which are really the hidden, but also vital, work of the organization.

Millie built on the work of the Foundation’s previous leadership—Karl Stauber as CEO and Jean Adams as CFO—to expand mission investing and program-related investments (PRIs).

For example, she was instrumental in moving PRI decisions from the board’s audit committee to its program committee, which usually focuses on grantmaking. This allowed decisions to be more informed by the Foundation’s grantmaking expertise and created a $16 million revolving PRI pool for loans to community development institutions (CDFIs) advancing change in the Foundation’s priority communities. 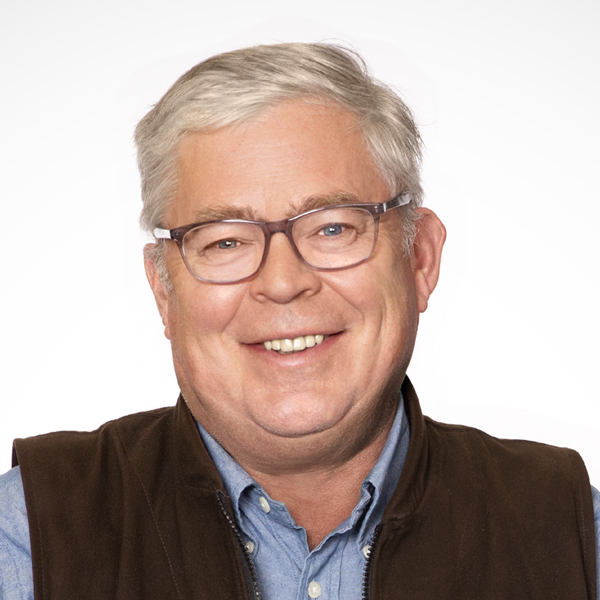 “Together Millie and the board did a great job of protecting—and growing—Foundation assets, while always staying within the rules and regulations of a private foundation.”

Another innovation she and Kevin led was establishing a new process for determining each year’s grantmaking budget. Rather than using an educated guess based on anticipated market returns for the coming year, the Foundation now uses a five-year trailing average of assets. This helps flatten year-over-year peaks and valleys when creating the coming year’s budget.

“There’s a smoothing effect that comes with this five-year backward look,” Kevin says. “It’s dramatic, and it’s helpful for our staff because we can plan our work more effectively. We’re not constantly getting whipsawed by budget fluctuation. It’s also helpful for our grantee partners because they know they can count on us.”

But this budget discipline did not prevent the Foundation from thinking differently when the crises of 2020–2021 hit and intensified challenges faced by its priority communities. The Foundation was able to provide additional funding through crisis response grantmaking, addressing the COVID-19 pandemic, the pressing need for racial equity, and more.

In collaboration with Kevin and Program Director Karla Miller, Millie and her team determined that providing an additional $2 million above our budgeted amount in both 2020 and 2021 wouldn’t have a negative impact on Foundation assets over the long term.

According to Kevin, “Millie was a key partner in getting those needed additional funds out the door. I think every member of our board would agree that Millie’s thorough analysis was a central reason they could embrace the move so readily.”

Millie has a gift for translating dollars into words and for bringing the board along with her.

One of Millie’s particular skills is translating the jargon of finance into plain language that keeps our board fully informed—even those who don’t consider themselves well versed in finance.

According to former board member and the current administrator for the USDA’s Farm Service Agency, Zach Ducheneaux, “She never doubted or stifled my curiosity about investment despite my professed ignorance. That willingness to embrace a desire to learn, and then nurture it is one of the things I’ll remember fondly about Millie. I still refer frequently to the investment bible she provided me after my first investment committee meeting as an observer.”

The work of administration and finance isn’t the marquee work of any foundation, and it takes a gifted professional to move smoothly between the technical complexities of audits, tax law, and operational technology. Millie has moved adeptly among her multiple constituencies—the board, her colleagues, the Foundation’s investment managers, and others. 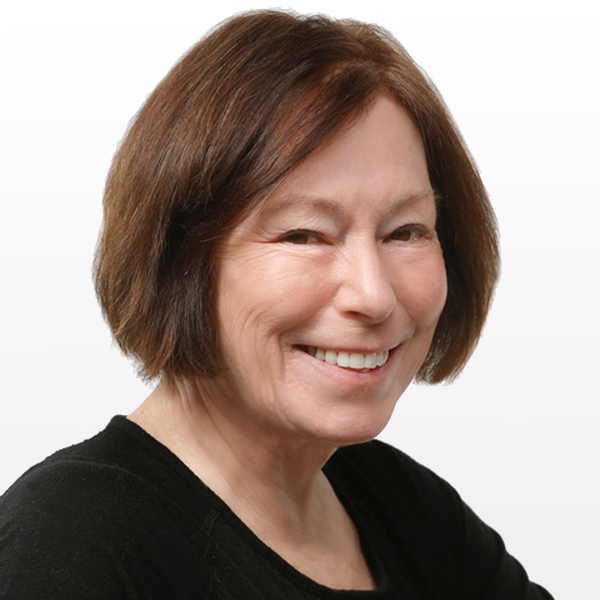 “I don’t come from the world of finance so I’ve especially appreciated Millie’s willingness to answer my questions. She’s really helped me understand how the Foundation manages and administers all facets of its operations. I also admire the way Millie values teamwork by honoring the expertise of other staff members.”

We wish her well—while acknowledging how much she’ll be missed.

Lynda observes that Millie’s work over the past 14 years will have a lasting legacy. “We’ll certainly welcome a new person who will probably do things a little differently. But Millie’s legacy will be sound fiscal financial management and the ability to work with a diverse group of board members in a way that honors the expertise we all bring to the work of the Foundation.”

As Zach says, “I suspect that leaving NWAF is like a child leaving home; you’ll always be family no matter where you are.” 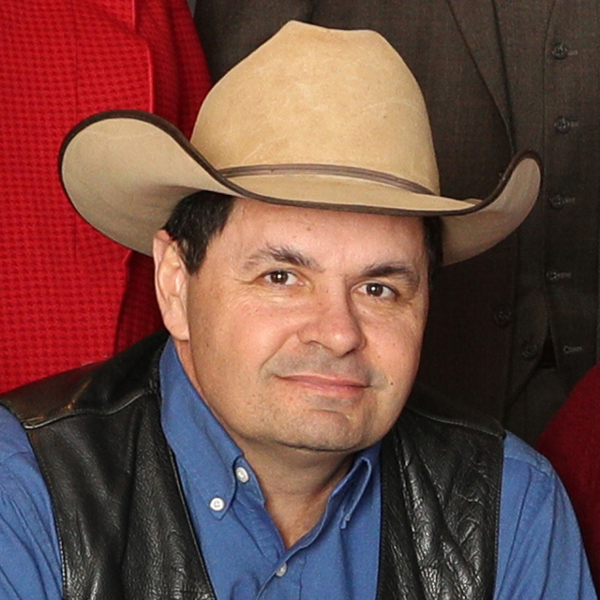 “She never doubted or stifled my curiosity about investment despite my professed ignorance. That willingness to embrace a desire to learn, and then nurture it is one of the things I’ll remember fondly about Millie.”

Speaking of family, Millie’s retirement plans revolve around spending more time with her husband and 15-year-old twin sons and visiting extended family both in the US and in Europe.

She also plans to continue her work with Foundation Financial Officers Group (FFOG). As an emeritus member, she’ll be part of the Member Engagement Committee, where, among other work, she’ll focus on ways to increase the diversity in FFOG’s membership and also in the field.

Reflecting on this transition away from the Foundation, Millie shares, “I’m just really happy that I was able to be a part of an organization that is doing its utmost to make things better for immigrants, refugees, Native Americans, and others in poverty in our eight-state region.”

On October 1, Millie will take down from her office wall the weaving made from wool shorn from her family’s sheep and dyed and woven by her mother, who brought it with her when she immigrated to the United States. And Millie will leave behind a legacy of integrity, skill, and warmth.