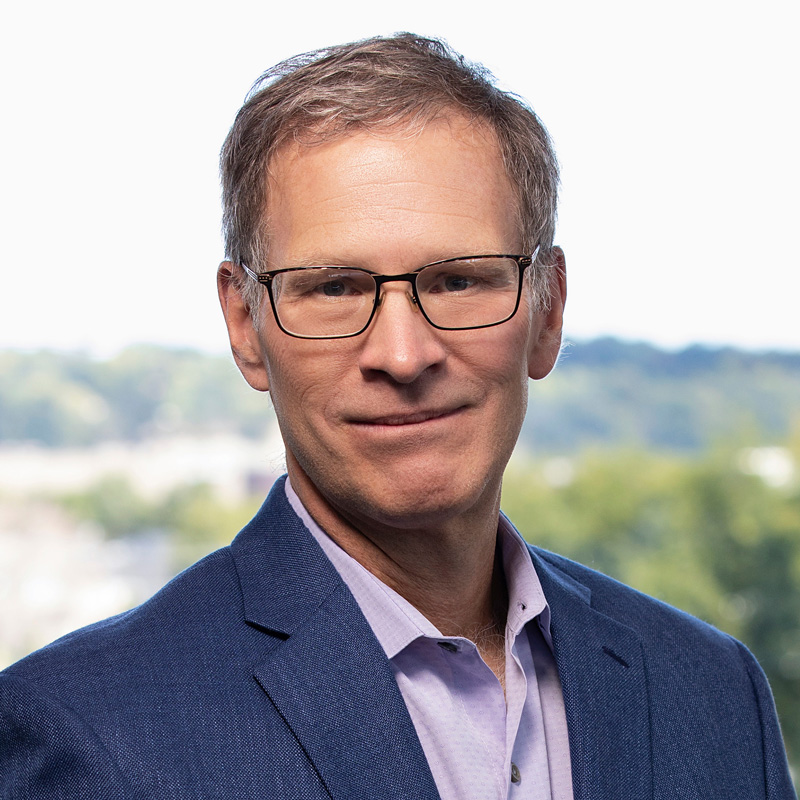 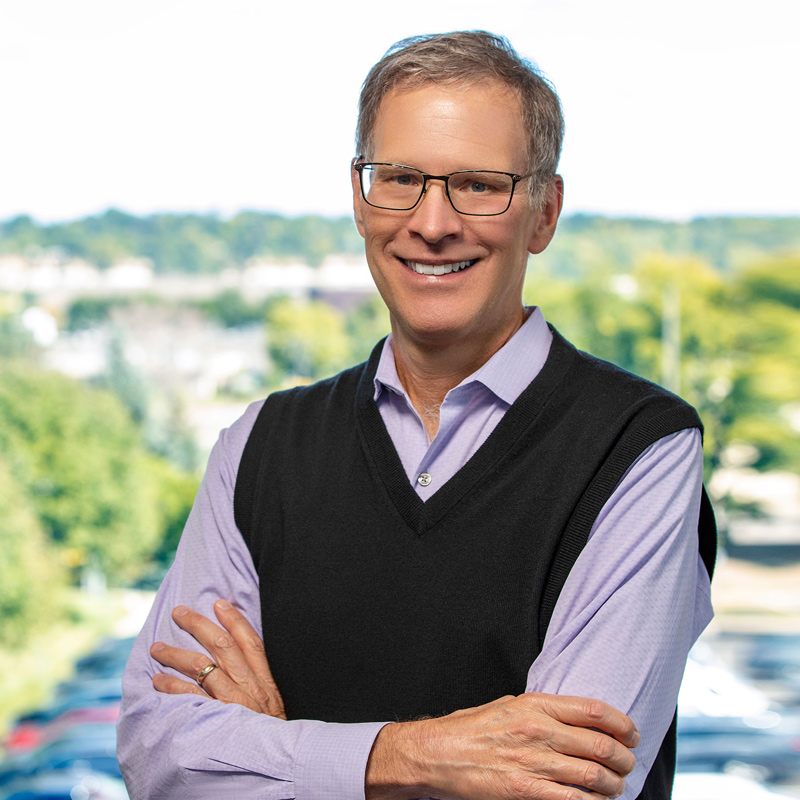 “The opposite of poverty is not wealth but justice.” — Bryan Stevenson

Kevin spearheads the Foundation’s efforts to shape a future in which all people and communities in its region can thrive on their own terms and live free of poverty. Under his leadership, the Foundation has evolved to focus on advancing social, racial, and economic justice. It pursues this purpose with grantee partners rooted in its priority communities: Native Americans, people of color, immigrants, refugees, and people in rural areas. At the heart of this approach is NWAF’s commitment, honored every year since 2012, to target 40 percent of its giving to Native-led organizations.

Other signature aspects of the Foundation’s work during his tenure include an expanded commitment to mission investing and an organization-wide drive to advance justice, equity, diversity, and inclusion (JEDI). Kevin is especially proud that NWAF’s work environment, board culture, and philanthropic strategy embed JEDI in everything the organization does.

Prior to joining the Northwest Area Foundation, Kevin spent 13 years with the Charles Stewart Mott Foundation in Flint, MI, including nine years as director of Mott’s national Pathways Out of Poverty program. His career in the nonprofit sector began in the early 1990s as associate director of Food Gatherers, a community-based anti-hunger organization in Ann Arbor, MI, whose mascot is a giant carrot.

Kevin serves on the board of BoardSource, the national organization dedicated to excellence in nonprofit governance. He previously served for a decade on the board of Philanthropy Northwest, which he chaired from 2017 to 2019. He is also a past board chair of the Minnesota Council on Foundations.

He lives in St. Paul, MN, with his wife, Lisa, a teacher. He and his beloved sons Theo and Max are avid sports fans. Kevin stands by his New York Football Giants no matter how bad things get, and chants and sings in the Supporters Section (a.k.a. The Wonderwall) at Minnesota United soccer games. He also never goes a day without listening to music, with passions that range from Bach to The Beatles to Ornette Coleman to a thousand more obscure artists in myriad genres. (Ask him some time about Girlpool, Khruangbin, Gábor Szabó or Dengue Fever.)

He holds a bachelor’s degree from Harvard University and an MFA in poetry from the University of Michigan. He has had a lifelong love for poetry. He reads constantly, writes often, and publishes poems occasionally. Here’s a tiny poem he wrote that’s cemented into the sidewalk in several places around St. Paul, part of the city’s Sidewalk Poetry program:

A puddle,
where a moth
can shake the sky.

« Matt Stowell
Back to Staff