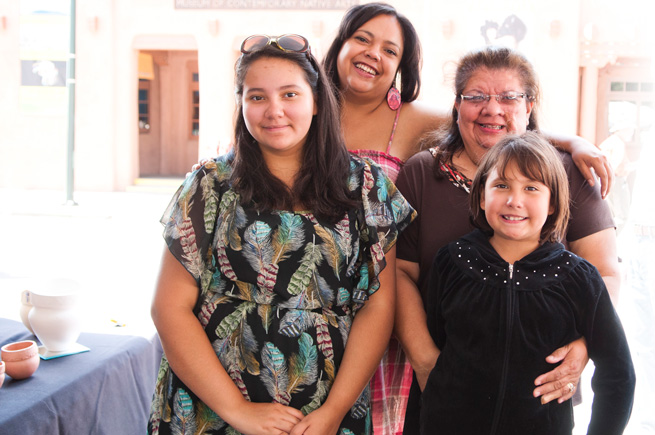 Overall, we provided 46 grants totaling $5,742,163 in the third quarter of 2019 to grantee partners across our region of eight states and 75 Native nations.

Several grants support efforts by Native-led organizations, including one that will provide lending capital for business loans to Native Americans, and another that will fund outreach efforts to North Dakota Native communities to ensure they are fully represented in the 2020 Census. 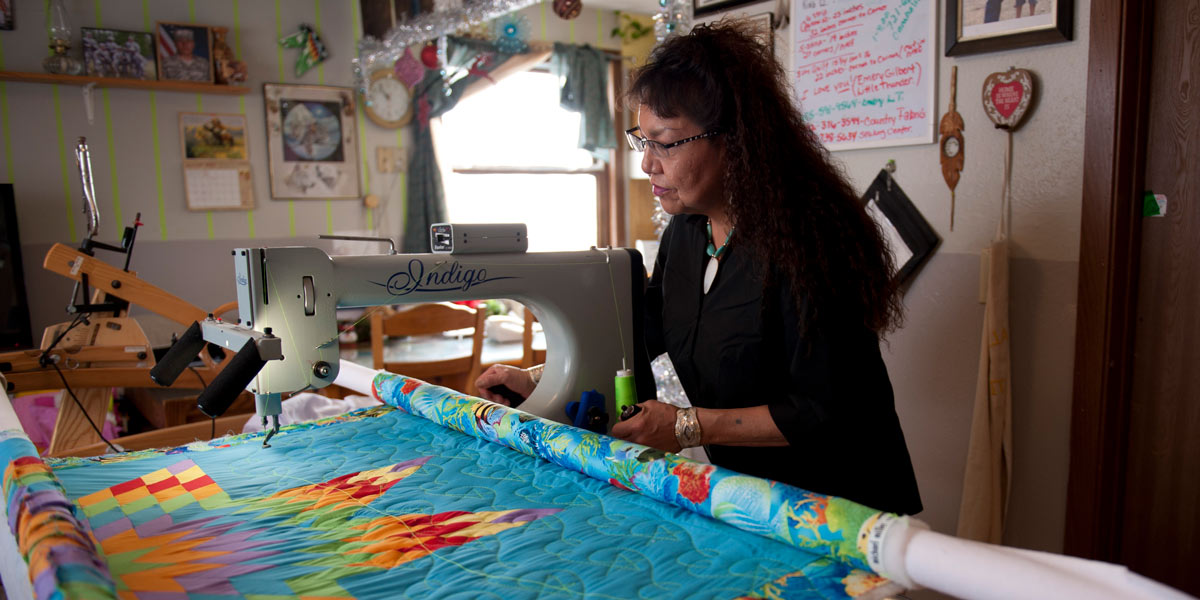 People’s Partner for Community Development (PPCD) will use a four-year $100,000 grant as lending capital to help meet the growing demand for business loans among its Native American customers.

As part of its mission to stimulate economic growth on Montana’s Northern Cheyenne Reservation, PPCD will use the funding to help its clients build or repair their credit. The funds will also support small-business entrepreneurship through loans and financial literacy and business training.

PPCD works to build opportunities that help individual tribal members increase their self-sufficiency, self-determination, and quality of life. Initially launched as a grassroots community-development effort in 1999, in the intervening years PPCD obtained nonprofit status and certification as a Native community development financial institution (CDFI). Over the years, PPCD has originated more than 500 loans totaling in excess of half a million dollars for the Northern Cheyenne community it serves.

PPCD’s work reflects the potential of Native CDFIs to empower local tribal communities by tapping into their potential to build thriving local economies through good jobs, strong small business, and financially savvy community members. Those elements converge into long-term impact that can create financial strength that echoes forward for generations.

The grant to PPCD is part of the Foundation’s collaboration with Federal Home Loan Bank of Des Moines to support Native CDFIs. Third-quarter grants to Lummi CDFI and Nimiipuu Community Development Fund reflect the collaboration as well. (Read more about the partnership, which launched in 2017.)

With a $75,000 grant, North Dakota Native Vote (NDNV) will step up its 2020 Census outreach efforts in Native communities across North Dakota.

NDNV will hire local census organizers within four of the five reservation areas in North Dakota: Fort Berthold, Spirit Lake, Standing Rock, and Turtle Mountain. (The North Dakota portion of the Sisseton-Wahpeton Reservation is excluded because it’s uninhabited.) The organizers will engage local residents, tribal colleges, youth and elder groups, and tribal government leadership to inform them of the importance of counting all tribal citizens. NDNV’s phased outreach plan will use, among other strategies, a media campaign, community forums, online census form demonstrations, and door-to-door canvassing.

The 2020 Census will be the first-ever US census conducted exclusively electronically. That means all citizens need access to a computer or smartphone and the internet. But a good portion of the rural Native communities in North Dakota lack reliable cellular coverage and internet access. Hurdles to access and suspicion of a request from the federal government—given our country’s history of reneging on agreements with tribal leadership—combine to make an accurate 2020 Census count challenging in North Dakota.

Tribal communities are among the most at risk of being undercounted. Census data informs a wide range of allocation and policy decisions with long-lasting effects, so census accuracy is vital.

Learn more about our grantmaking